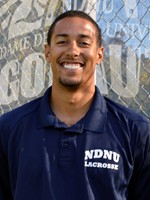 Thomas Bragg works with youth and high school players in the SixFifty system. Coach Bragg is currently an Assistant Coach at Notre Dame de Namur University, one of two NCAA Division II schools in California. Last season, Bragg was an assistant coach at Bowdoin College in Maine under legendary coach Tom McCabe. The Polar Bears went 14-6 this past year making it to the second round of the NCAA DIII tournament. Prior to Bowdoin, Bragg completed his collegiate playing career at Tufts where he was a member of the NCAA Championship team in 2010 and runner-up squad in 2011.

Jessica Smith works with the SixFifty girls after school program. She was born and raised in Short Hills, NJ and started playing lacrosse in 4th grade. Jessica played club lacrosse at Brigham Young University and was named captain at BYU where she helped the Cougars to a 7th place at Nationals. She currently works in sales and marketing at MontaVista Software in San Jose and is a varsity girls coach at Menlo-Atherton High.

Abby Killea works with the girls after school program at Oak Knoll Elementary School and also coaches with the Grizzlies program. Having lived on the East-Coast for almost 10 years when she was younger, lacrosse has always been a big part of Abby’s life. Abby attended Cate School, a small boarding school near Santa Barbara, played on the varsity team for three years , and was elected captain as a senior. She has spent her summers coaching camps and clinics in the Menlo Park area. Abby currently attends Bucknell University in Lewisburg, Pennsylvania where she plays on their club team. 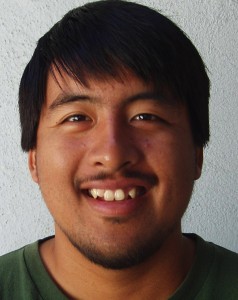 Phil Leichtle is a long time resident of Menlo Park.  He played football and lacrosse at Menlo School, graduating in 2006.  He moved on to study Business Management at Cal Poly in San Luis Obispo, CA and played club lacrosse for 2 years.  Recently, Phil has been locally coaching his signature sports – football & lax – at both the youth & high school level.  Currently, he is the head Frosh/Soph coach for the Carlmont Scots lacrosse team.

Dan Castillo played at Foothill High School in Orange County, winning 4 consecutive CIF Southern Section Championships. Since graduating in 2011, he has been a BU9 and BU13 coach with the Menlo-Atherton Grizzlies. Coach Castillo joins the SixFifty staff as a coach for the Select Travel Team program and After School Classes. 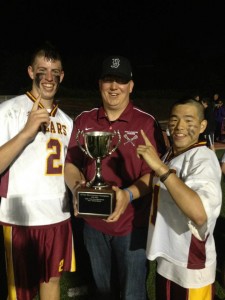 Rick Denise was a 1st team All League selection at Davis High School in the Sacramento Valley Conference before continuing his playing career as a 3 year starter at the University of Arizona. He was a 2008 & 2009 All Conference selection in college and has been the defensive coordinator at two-time SCVAL league champion Menlo-Atherton High School. Coach Denise is on staff with the Select Travel Team program. 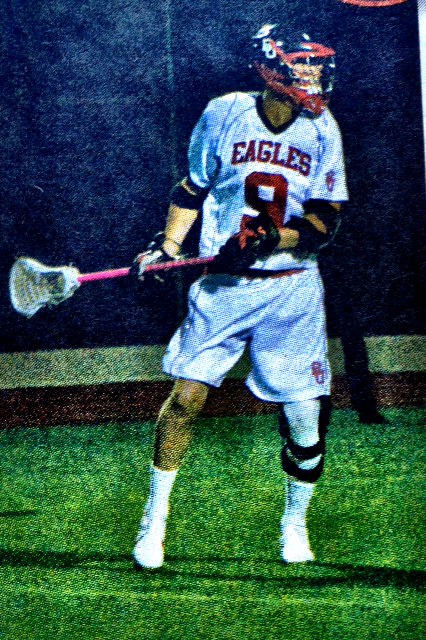 Jon McMahan grew up in Nyack, New York where he learned to play lacrosse as a youngster. He played for 2 years in Middle School and 4 years on Varsity in High School. He attended Biola University, playing for 3 more years and received the Rookie of the Year Award. During his time at Biola, he was an assistant coach for the Eagles for one year. After college, Jon coached at Yorba Linda High School as a Junior Varsity Assistant Coach for two more years. Coach McMahan is a teacher in the Cupertino school district and coaches with the SixFifty Select Travel Team program.

Shane Winter is a sophomore starting Long Stick Midfielder at Division 2 Notre Dame de Namur University. Hailing from San Antonio Texas, Coach Winter was a four year varsity starter on the lacrosse team at The Episcopal School of Texas as well as a 3 year letter winner and starter in basketball. He spends his summers as a camp counselor at Camp Capers, a Christian Camp in Waring, Texas.

Neil Koren is a BU9 and BU11 coach and commissioner for the Menlo Atherton Grizzlies. He has coached youth sports, including lacrosse and soccer, for many years. Neil particularly enjoys helping each player develop his individual skills and learn the team game, and gain the many life lessons accessible in a team sport. Coach Koren is part of the BU11 Select Travel Team staff.